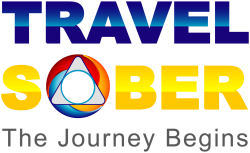 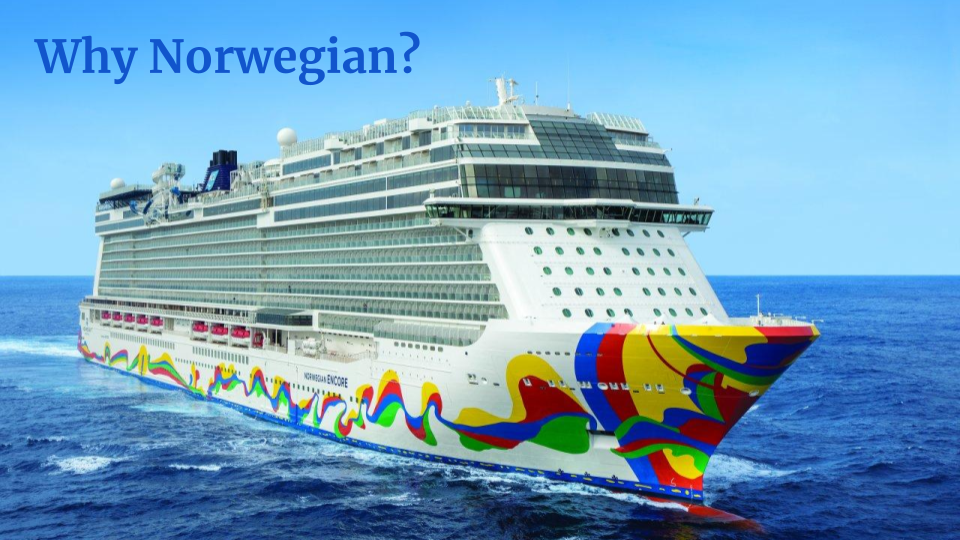 Over the years we have provided group experiences on most American Cruise Companies ships and several foreign brands as well. In the early 2000's, Norwegian Cruise Line began to stand out as a company that provided significant benefit for you, our guests. It was during this time that NCL created a program known as "Freestyle Cruising."

This concept pioneered the way cruising operates today with the addition of multiple restaurants, more diverse entertainment choices and flexibility in making possible a choice in when to enjoy the wonderful onboard services that are offered. Freestyle cruising is perfect for our groups because our guests can spend time with people they know and meet new friends to enjoy meals and events outside of our group events. Norwegian also provides a greater diversity of venues for us to hold our meetings in greater spaces suitable for our anonymous groups.

Also, in the early 2000's NCL began updating and refurbishing their fleet by adding additional room types. Then as new ships were added to the fleet, they began adding studios for solo travelers who then did not have to pay double occupancy.  In 2014, Norwegian purchased Oceania Cruises and Regent Seven Seas Cruises making them the first cruise company to have the top rated First Class, Premium and Luxury Cruise Lines under the same Corporate umbrella. That year, I had meetings with all the major cruise companies while in Miami. I met with Norwegian upper management who listened to the needs of our groups. They were the first major Cruise Line to recognize the Recovery Community and to go the extra mile to be sure our niche group's special needs were satisfied. Our groups have enjoyed experiences on all three Norwegian brands.

In This Life and TravelSober are proud to sell Norwegian Company cruises and are grateful for the respect and consideration their group of Companies offer you, our valued guests.

In This Life Travel is a safe and nurturing space for everyone. We do not discriminate against  race,  religion, national origin, ancestry, physical or mental disability, medical condition, gender, sexual orientation or gender identity.

Thank you for supporting recovery